Regular trainings and no results? One of the reason – inadequate training volume (part II)

Answering for the first question in the literature we find three methods for calculating training volume.

Most often, training volume is described as:

For example: As a part of training, Adam performed 4 sets of squats of 5 reps with a weight of 80kg and 3 sets of dumbbell lunges with a 30 kg bar for 10 repetitions. In this case, the total volume of leg training was:

For people who train amateur, it is enough to control the training volume based on the number of sets or the total number of reps. 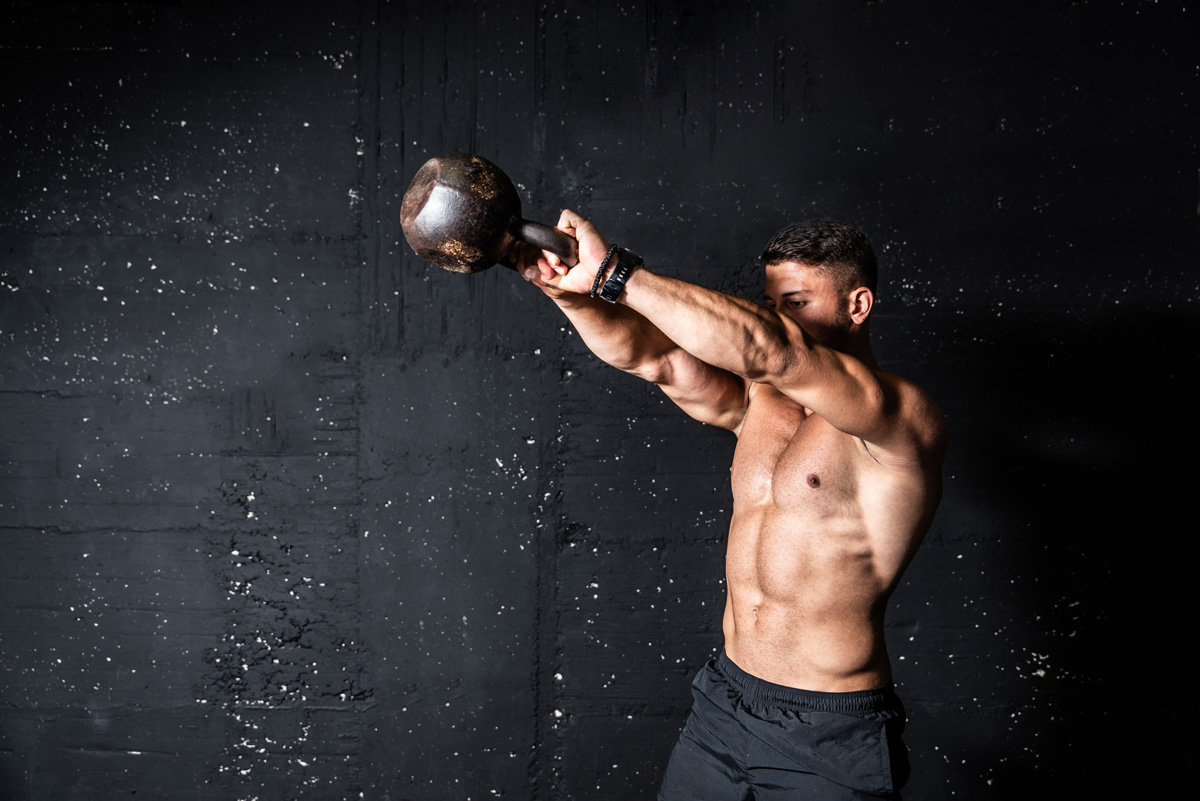 It is much more difficult to answer the second question. Namely, we will not find in the literature ideal training volumes for everybody, because it is conditioned by many individual and environmental variables that cannot be included in scientific research. Nevertheless, many years of research and practice of the best trainers have allowed us to outline some guidelines that we can support by creating a training plan.

In case when the main goal is the muscle development, the vast majority of people who train will get clear benefits by training one of the muscle part twice a week from 10 to 20 working sets.

It is important to say that beginners will notice the benefits while training below the recommended 10 series per week. Even a small amount of workout from 5 to 10 series will cause adaptations in the body. For people who train longer and who have made a clear development of the body, recommended intensity of the workout will oscillate closer to the upper limit. That kind of people need to do more sets (consequently it brings more volume) to grow further.

Moreover, the lifestyle of a person have a great influence on the training volume. More stress in everyday life affect our body so it can accept smaller amount of training volume.

How can I check how much workout do I need?

For the first time – plan only 10 working sets for the one muscle part per week. Train this way for some time – from 4 to 8 weeks. After this period evaluate your progress. Answer the questions:

1. Were you able to progress from training to training?
2. Did you start your trainings regenerated?
3. How did your sleep hygiene look like? Did you wake up well-rested?

If everything was great, you can plan more intensive workout – more sets in your next training block (e.g. 12) and check how your body responds to this. You should remember that for one person the optimal block will be for 14 sets, but for another 18 sets. There are no universal standards for every person.

How to progress your training volume? 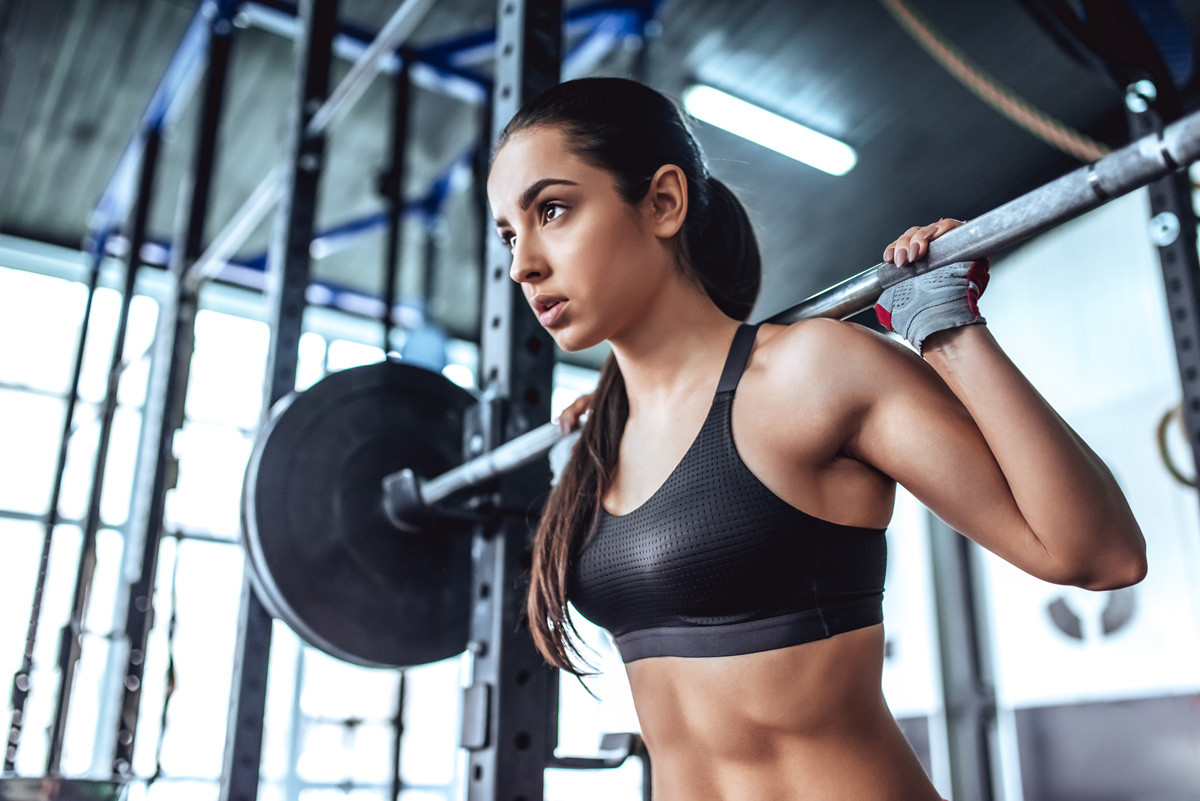 There are many ways to increase your training volume, e.g.:

This model is the best way for beginners who can add more weight from training to training. In their case, this method of increasing the training volume and intensity will be sufficient.

You must be careful because here you can jump to conclusions. You should not increase your training volume endlessly, because after crossing your certain limit (for every person the limit is in a different point) you will get worse results. Dependence will change and higher training volume will bring worse results.

It is very easy to overdo with training volume and get to the point of overtraining.

Periodization, in other words, is manipulation of variables in time. In our case, the variable that we are particularly interested in is the training volume.

We can not constantly, year after year, perform 10 series on a given muscle batch and expect consistently high results because this is what the research shows. Such a model will work only in the case of beginners and at most intermediate people. When a person has worked diligently in the training room for several seasons and wants to continue to record satisfactory results, he or she has to put more effort into the whole process of training programming.

According to currently available literature, we know that a good solution seems to be skillful manipulation of the training volume in time. Programming of power blocks with high intensity [and at the same time lower volume] interwoven with blocks strictly set to increase muscle mass [of high training volume].

*the number of batches referred to one muscle batch per week

The 10 most common mistakes that can stop your development: 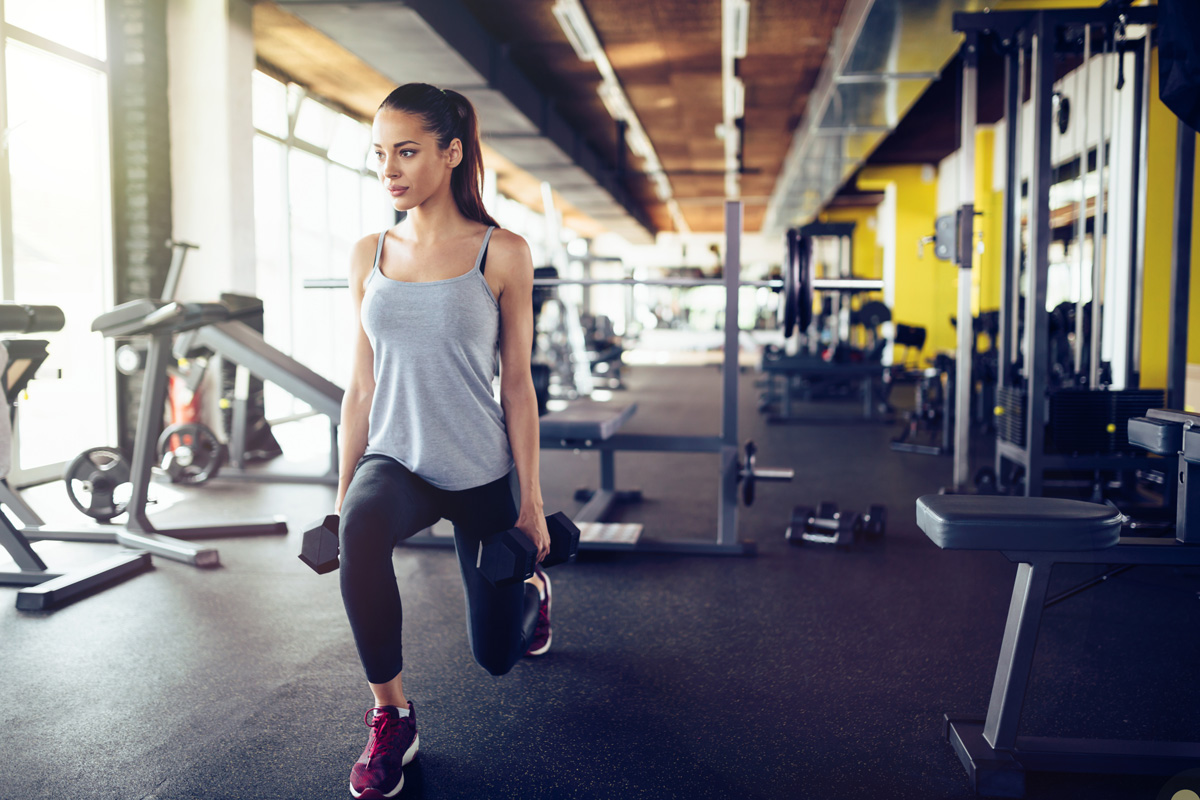 1. Bad posture - posture defect may affect the bad biomechanics of movement during a specific exercise. As a result, the person will not use the desired muscle groups to work. This is one of the reasons why many people with an upper crossroads (collapsed chest, shoulders and head protruding forward, excessive chest kyphosis) have such big problems with the development of the chest, because by performing exercises for this part of the body they involve more shoulders and triceps. In such a system, the chest fibers are not mechanically loaded enough to develop.
2. Too high training volume, which in the long run may lead to overtraining and decrease of exercise abilities - we cannot constantly work at the highest efficiency, the body also needs periods with less work in order for the phenomenon of super compensation to occur.
3. Too low training volume - the body receives too little stimuli for adaptation. If you haven't seen any improvement in your muscle development for a long time, you may find yourself doing too little work. Increase the volume by 2-4 series for a minimum of 3-4 weeks.
4. Too many to light series - series far from muscle failure. During such series there are few, so-called, stimulation repetitions that overtrain our muscles. For example: a person is able to perform 10 repetitions with 50 kg of barbell, but for unknown reasons he/she performs only 5 repetitions. In this case, the series will be too light - far from feeling muscle fatigue, so it will not produce the desired results. The words of Professor Vladimir Zatsiorski should be remembered here: "Muscle fiber that is recruited to train, but not tired, is not trained".
5. Too much stress in everyday life which exceeds the regenerative abilities of our body. It should be remembered that training is also a stressogenic factor. If you are going through difficult moments in your life, sleep a little, training with high volume or intensity will not be the best option.
6. Too short sleep is the main factor that directly influences regeneration after training - there is nothing better in the world than sleep in the context of regeneration. No supplement can replace 7-8 hours of sleep.
7. Too low calorie content of the diet - only beginners are able to build muscle mass by being on a calorie deficit. If your goal is to build muscle mass, you must be at least on a zero calorie balance, and preferably above it (+ 100-200 kcal over TMR - Total Metabolic Rate).
8. No periodization of training - no manipulation of training variables (volume, intensity, frequency) in time.
9. Training plan instability - frequent changes of training plans. A person is impatient and not able to stick to one plan, jumps from one training method to another. A popular pattern of wrong behaviour: First 4 weeks keeping on the training plan from the cover of some sport magazine, the next 3 weeks different plan from another magazine and then 5 weeks of the training plan downloaded from the Internet. Such a training ethic will not bring the intended results in the long run, because there is no repetitive training stimulus that would increase over time.
10. Lack of consistency - let's say that the person works according to a specific training plan. However, the problem arises during its implementation. A common pattern is a very large and unconscious change in training volume from week to week. A popular pattern of wrong behaviour: let's assume Monday is an international chest day, which makes it difficult to get to the bench to do press training. What's the after-effects? Except that in the first week Mr. Jurek will perform 10 series bench pressing as planned, next time the bench will be busy and he won't want to wait, so as a result he will perform only 6 series. Next time a colleague will give him a new "pre-workout" which will give Jurek a feeling of unlimited power and as a result he will perform 20 series - zero systematicity and in the long run such a system does not bring many benefits.

Perseverance in action preceded by wise planning is the domain of successful people. The best in sport are not the most talented, but those who have been building their position through many years of consistent work. Don't look for magic training methods. Plan your training with knowledge that has proven its worth over the years. Be consistent and the results will come sooner than you might expect. 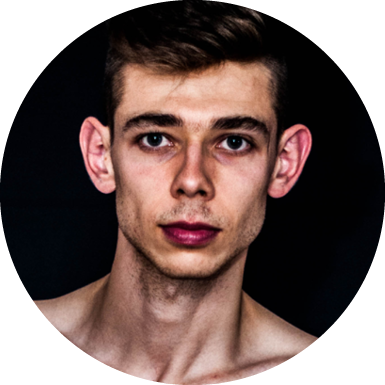 I am passionate about the human body and its immeasurable potential. My mission is to equip people with knowledge and skills that will allow them to gain full control, awareness and independence in working on their own body.